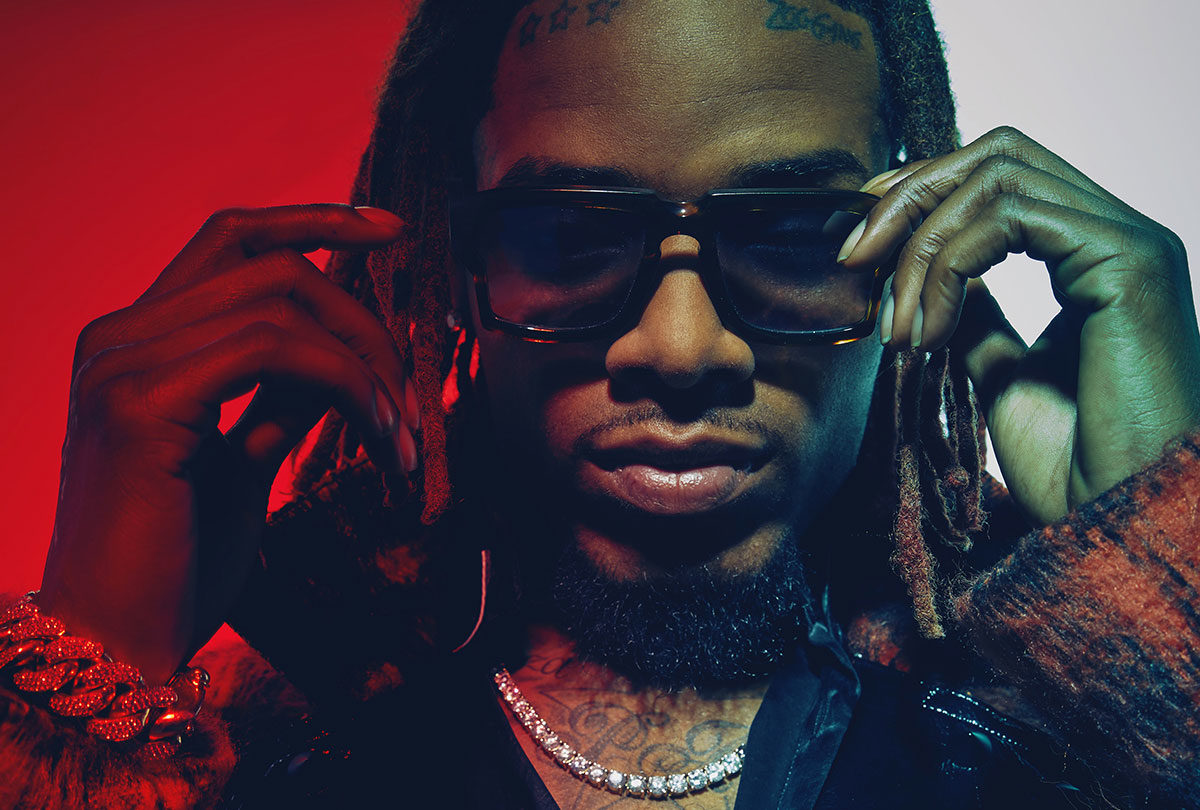 For the Trap&B artist named Fetty Wap known for sharing his love about his ride or die chick on his breakout hit “Trap Queen,” his hustle never stops. Willie Maxwell II hails from New Jersey, like Redman and Joe Budden, calling home to a city called Paterson. The rapper explains it was difficult growing up there, specifically pointing out that “everybody is trying to make it out.” As he adjusts to the attention after blowing up from “Trap Queen” in 2014, his mission in hip-hop isn’t to become more famous, but to use his fortunes to help his community rise above their hardships. Currently, “Trap Queen” is No. 12 on the Billboard Hot 100, No. 13 on iTunes, 19 million YouTube plays and 22 million SoundCloud plays. Not bad for a newcomer.

On his records, Fetty Wap’s wobbly voice cuts through trap instrumentals and melodies, making his honest and aggressive lyrics a staple of Jersey’s rap scene. His likability comes from his influences, which are Gucci Mane (his name pays homage to Gucci’s nickname Guwop) and other trap innovators such as Three 6 Mafia’s Juicy J and Project Pat. His flow on “Trap Queen,” captures the same feelings as his idols, and has ignited remixes from the likes of French Montana, Yo Gotti and Rick Ross. It’s a respectable career trajectory for someone who uploaded freestyled verses of “Trap Queen” to SoundCloud in March 2014. “I was dealing with that person at the time. She was juggin with me,” he says of the song’s inspiration. “We were really trying to make it happen. We got tired of riding regular.” Once Fetty Wap re-recorded the rough copy for radio, the track became the de facto winter anthem.

The single received a major push when Fetty Wap’s label RGF Productions partnered with 300 Entertainment in November 2014. 300 Entertainment intern, Wharton Berg, discovered Fetty online and shared his finding with A&R extraordinaire Selim Bouab, who brought Fetty to Todd Moscowitz. During his meeting with Lyor Cohen, Kevin Liles and Todd Moscowitz, whose resumes include long stints as leaders from Def Jam to Warner Music Group, Fetty could feel the outpour of support from the industry veterans. “When bringing Fetty to Todd, Lyor and Kevin, the support was undeniable and realized by all that we have a really special artist on our hands,” Selim says of signing Fetty. “To see how far along we are now in such a brief time is thrilling.”

This year, Fetty Wap’s profile rose when he earned co-signs from stars like Trey Songz, Rihanna and Kanye West. In February, Fetty Wap was the surprise guest for West’s Roc City Classic show. “I just turned up. That’s all I can remember,” he says. “I’m just mad appreciative. It’s just a big grateful, feeling that’s just one way of putting it.” Since then, Fetty Wap has been featured in Billboard, Complex and nominated for the 2015 XXL Freshman Class, a coveted list of the next wave of rap stars. He’s also used the bigger platform to introduce his crew Remy Boyz 1738, consisting of up-and-coming rappers Montana Buckz and P Dice. With his growing success, he isn’t letting his condition (his left eye was lost to congenital glaucoma when he was a child) get in the way of chasing his dreams.

More recently, Fetty Wap is determined to make his Trap&B songs resonate in 2015. He’s on the right track to be the hottest artist at SXSW with performances at Rolling Stone, Samsung and Fool’s Gold’s showcases. Meanwhile, he’s finalizing his self-titled RGF Productions/300 Entertainment debut that’ll showcase his talents outside his viral hit. “This shit doesn’t happen to people where I’m from,” Fetty Wap says of his rapid ascent. “A lot of people don’t get the opportunity, so I’ma be a superstar until my star don’t burn no more.” 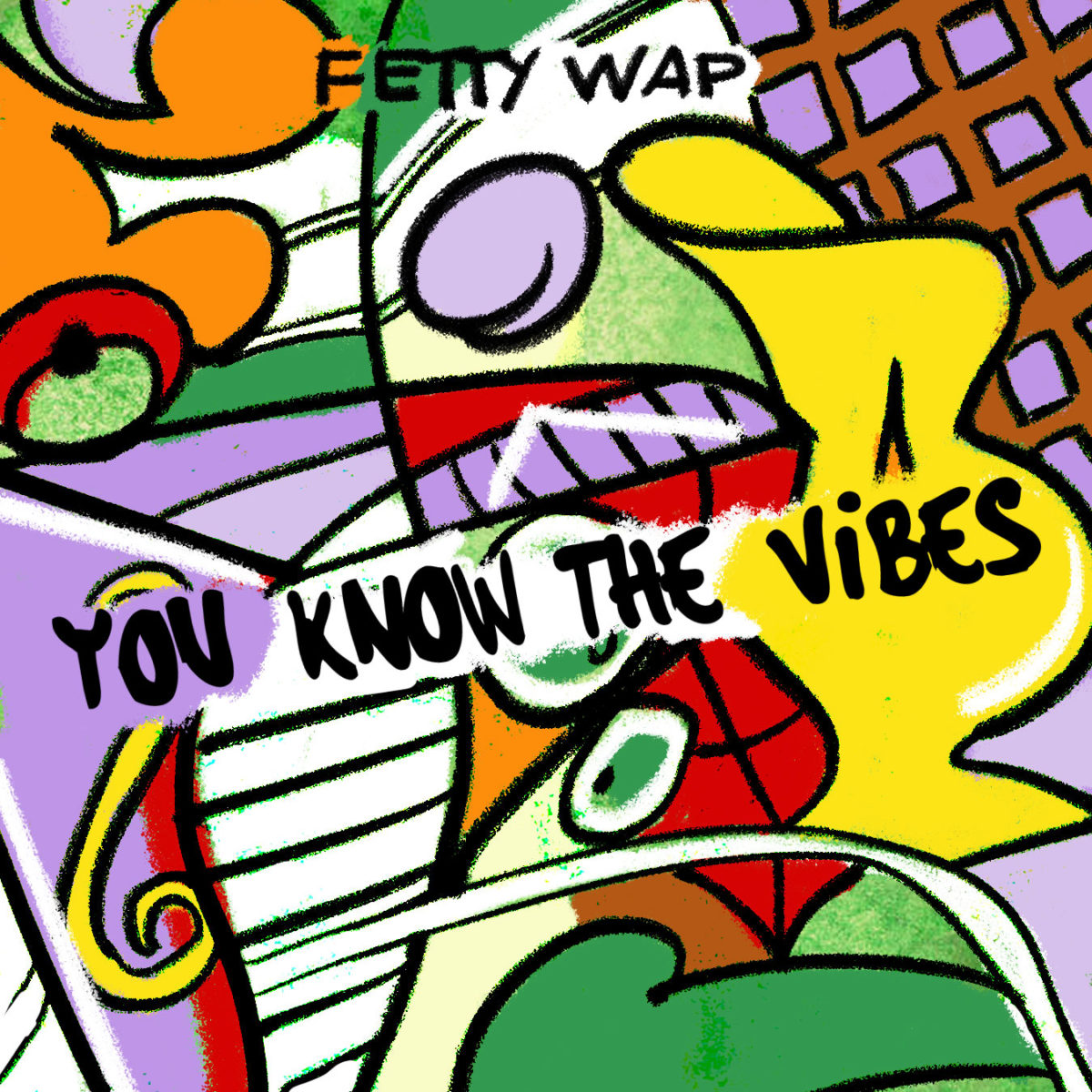 You Know The Vibes